What We’re Working on: Eris

Eris is a new WordPress theme that’s coming up soon. Hopefully it’ll be finished in the next few weeks.

Named after the greek goddess of chaos and strife, Eris will stir up jealousy from all other WordPress themes with her quick wits and mythical beauty.

As the Eris entry on Wikipedia reads,

The most famous tale of Eris recounts her initiating the Trojan War by causing the Judgement of Paris. The goddesses Hera, Athena and Aphrodite had been invited along with the rest of Olympus to the forced wedding of Peleus and Thetis, who would become the parents of Achilles, but Eris had been snubbed because of her troublemaking inclinations.

She therefore (as mentioned at the Kypria according to Proclus as part of a plan hatched by Zeus and Themis) tossed into the party the Apple of Discord, a golden apple inscribed with – “For the most beautiful one” – provoking the goddesses to begin quarreling about the appropriate recipient. The hapless Paris, Prince of Troy, was appointed to select the fairest by Zeus. The goddesses stripped naked to try to win Paris’ decision, and also attempted to bribe him. Hera offered political power; Athena promised infinite wisdom; and Aphrodite tempted him with the most beautiful woman in the world:Helen, wife of Menelaus of Sparta. While Greek culture placed a greater emphasis on prowess and power, Paris chose to award the apple to Aphrodite, thereby dooming his city, which was destroyed in the war that ensued.

Admittedly, NASA even named a dwarf planet after Eris, too:

When Eris was first discovered in 2005, it was thought to be significantly larger than Pluto. Originally, it was submitted as the tenth planet in the solar system. Ultimately, however, Eris’ discovery was a big reason astronomers demoted Pluto to dwarf planet status in 2006. That decision remains controversial to this day, making Eris’ name fitting.

Eris will be available as a single purchase, or as part of our annual and lifetime subscriptions. 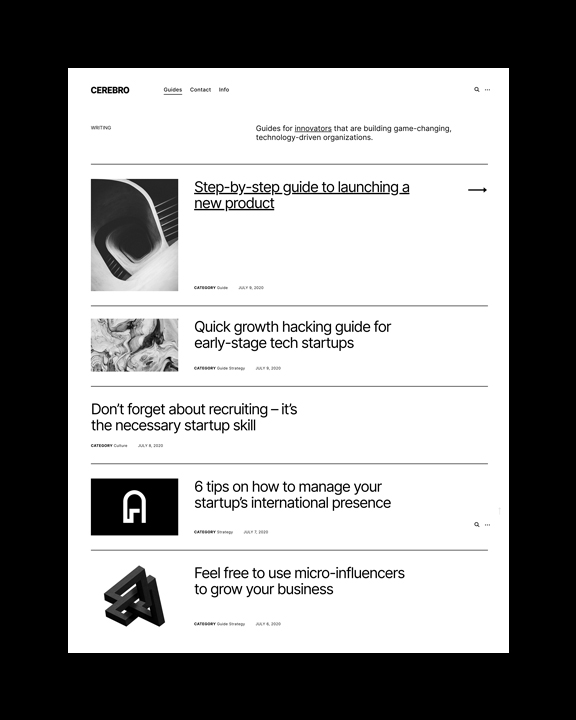 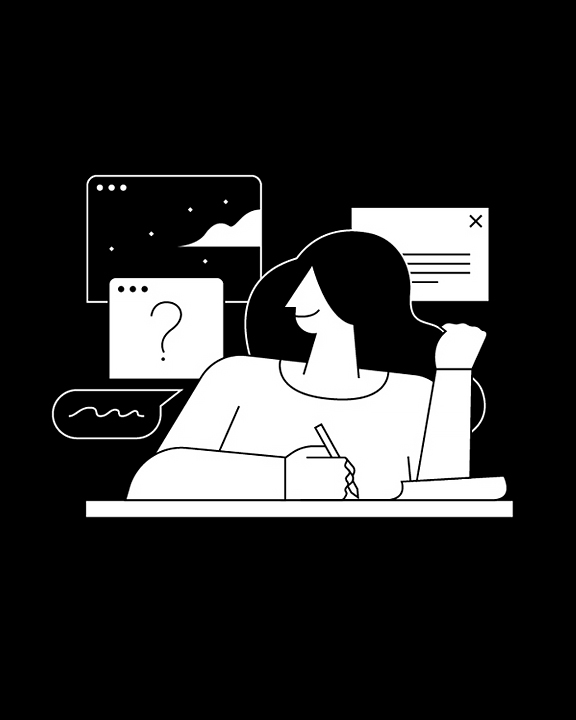 One thought on “ What We’re Working on: Eris ”