The inside scoop on WordPress 5.0 and the Gutenberg Editor

It is official now ー the fifth version of WordPress was released yesterday, on December 6 and Themes Kingdom team is pretty excited about it! We are always ready for some new, cool features.

Now, if you have been following the controversy behind the WordPress 5.0 release, then you know the release date was postponed two times. However, the biggest buzz was not created around the release date but around a major new feature ー the one, and only Gutenberg Editor, WordPress’ fastest growing plugin.

Now that the “waiting game” with WordPress 5.0 is finally over we are ready to bring you the scoop on what this version of WordPress and Gutenberg offer.

If you have been a WordPress user for a while, then you know the coders behind this CMS really tried to bring something new in all the previous versions.

WordPress 3.0 brought Custom Menu management and MultiSite feature which we loved. The fourth version of WP allowed users to install plugins and work through the visual editor easily. There are, of course, the obvious changes in user interfaces of different versions.  However, none of these features blew users’ minds. They were simply not revolutionary.

And then came WordPress 5.0.

What Can You Expect from WordPress 5.0?

What is so revolutionary and out-of-the-box when it comes to WordPress 5.0? Well, three major changes:

Updated on December 13: WordPress just released the security update, and we would encourage you to refresh your site immediately. If you want to find out more about this update be sure to read the official WordPress post.

Out of these three changes, the Editor is probably the most significant one and the one that got the people talking.

So, what is Gutenberg going to bring to the table and should you switch right to it? Let’s see.

Gutenberg is a WordPress editor that was released at the beginning of 2017, in January. The name probably sounds familiar since it was named after Johannes Gutenberg, a guy who invented a printing press with movable type, more than 500 years ago.

So, if Gutenberg is just a WP editor, what is so “revolutionary” about it?

Gutenberg allows you to create, edit and manage content through “blocks”. When we say content, we don’t mean just text. Content is also a video, an image, an illustration, a photo, etc. The whole idea behind it is that, nowadays, posts need to be more engaging and interactive without the editor having issues with user-friendliness while creating content. That is why Gutenberg you won’t have a problem with writing, editing, publishing, and designing web pages. The best part? No technical knowledge needed.

Another thing we have to mention is that the world of the Internet has changed so much over the years. In the beginning, it was enough to have a simple editor which allowed you to edit text and post it easily. Site visitors were happy with that. However, times have changed. Nowadays, content, especially blog posts, have to be more interactive and offer more. So, GIFs, maps, photo collages, and other visuals are a must.

If you want to find out more about the looks of this editor and what it can do, be sure to read the article we wrote over a year ago on the Gutenberg Editor.

What Does the Gutenberg Editor Bring to the Table?

In short: one super cool feature ー an entirely new workflow.

As we mentioned in the text above, Gutenberg consists of movable blocks which are there to make the post more interactive and appealing to the user. All you need to do is add content and the Editor will transform the content into a block, allowing you to edit it and move it easily.

On the one hand, we have to admit that adjusting to Gutenberg is going to be a learning curve. On the other, the WordPress team really made sure that the usage of this editor is intuitive, so with a bit of practice, you won’t have a problem using it.

The one issue with Gutenberg we expect to see is the problem with plugins and them breaking or losing functionalities. The reason for this is that not all plugins are compatible with Gutenberg. At least not yet. But, don’t worry, code-wise, Gutenberg perfectly fits into WordPress 5.0.

Should You Switch to Gutenberg?

In the end, there’s only one question. Should you use Gutenberg?

It’s entirely up to you. If you are not an early adopter you can install the Classic Editor without having to worry about it not working properly

Psst! In fact, you don’t even have to switch to WordPress 5.0. If you are not a programmer and haven’t added some fancy customizations to your site, you can wait with the upgrade for a few months. In all fairness, WordPress is probably going to work on bug fixes and you can switch to WP 5.0 once all the fixes have been released.

As a team of coders, we need to mention one more thing. To create this editor, WordPress developers used React JS, a JavaScript framework which is amazing for creating responsive user interfaces. There is literally no reason why Gutenberg shouldn’t work.

What’s the future for Gutenberg?

Who knows? Only time will tell.

One thing is for sure ー other CMSs, and website builders have adopted this editor (including Drupal, Squarespace, Wix, and Weebly). That being said, we believe that Gutenberg will always be known as the “fastest growing WordPress plugin”.

Is Themes Kingdom team ready for WordPress 5.0 and Gutenberg?

Yes, most definitely! We are currently working on updating all the themes. In the few days to come, we are going to publish a list with the information on when each theme is going to be updated so be sure to stay tuned.

In the end, it all comes down to you. Are you pro-Gutenberg? Are you excited for WordPress 5.0? Share with us your thoughts in the comment section, down below. 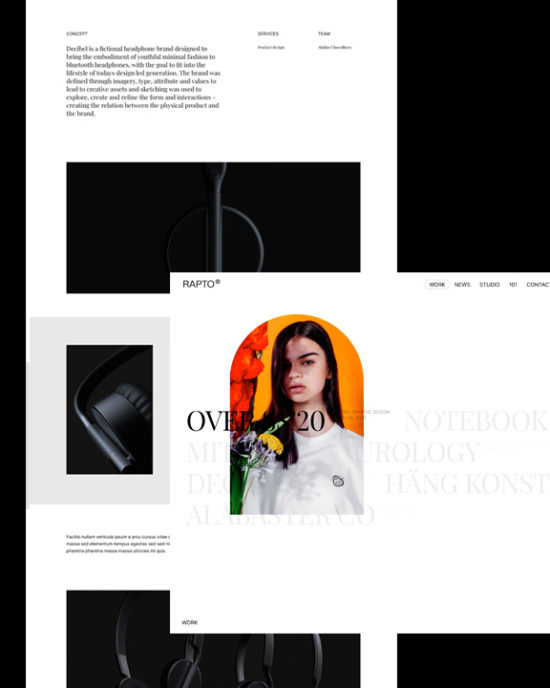 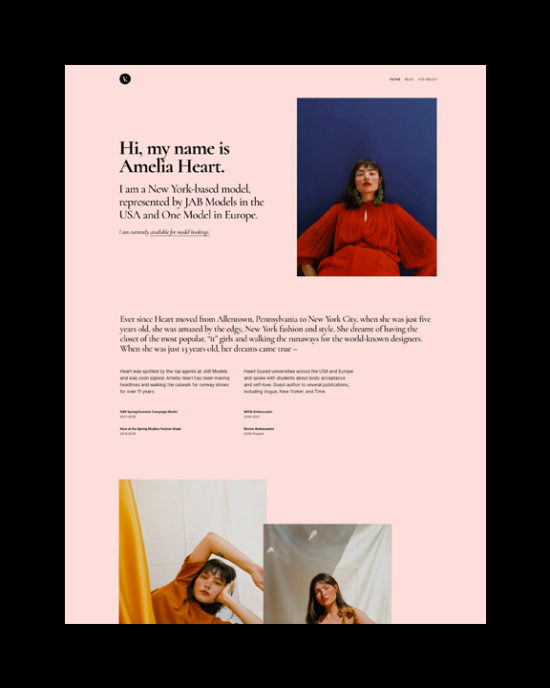 2 thoughts on “ The inside scoop on WordPress 5.0 and the Gutenberg Editor ”